A Prime warframe is an upgraded version of the standard warframe with better stats and a more epic look. For example, Rhino Prime comes with more armor (275 vs 190) and sprint speed (1.0 vs 0.95) as well as an extra

polarity for your mods compared to the standard Rhino.

There are several ways to acquire a Prime Warframe (or weapons):

Notice: In order to be able to trade with other players you must be at least Mastery Rank 2 and also enable Two-Factor-Authentication. Trading can be done at the Clan DOJO's Trading Station or at Maroo's Bazar.

With a few exceptions Prime Warframes require you farm the Main, Neuroptics, Chassis and Systems blueprints. These will typically drop from different Tiers, so you will have to run both easy, medium and hard missions in order to get all the blueprints.

Which Void Relics do I need?

If you want to farm blueprints for a specific Prime Warframe or weapon you can check the Codex or at the Void Relic Segment at your ship; it will tell you all known drop locations.

You can also use the Warframe Wiki pages to see where a specific Void Relic can be farmed and you can also search for a specific Prime Warframe and see which relics they require.

Void Relics for Prime Warframes/weapons come in four Tiers: Lith, Meso, Neo and Axi. You will typically need relics from each Tier to get blueprints for all the components to build your Prime Warframe or weapon. The enemy level increase for each Tier so new players may have to focus on farming Lith and Meso relics and then trade blueprints from Neo and Axi relics. 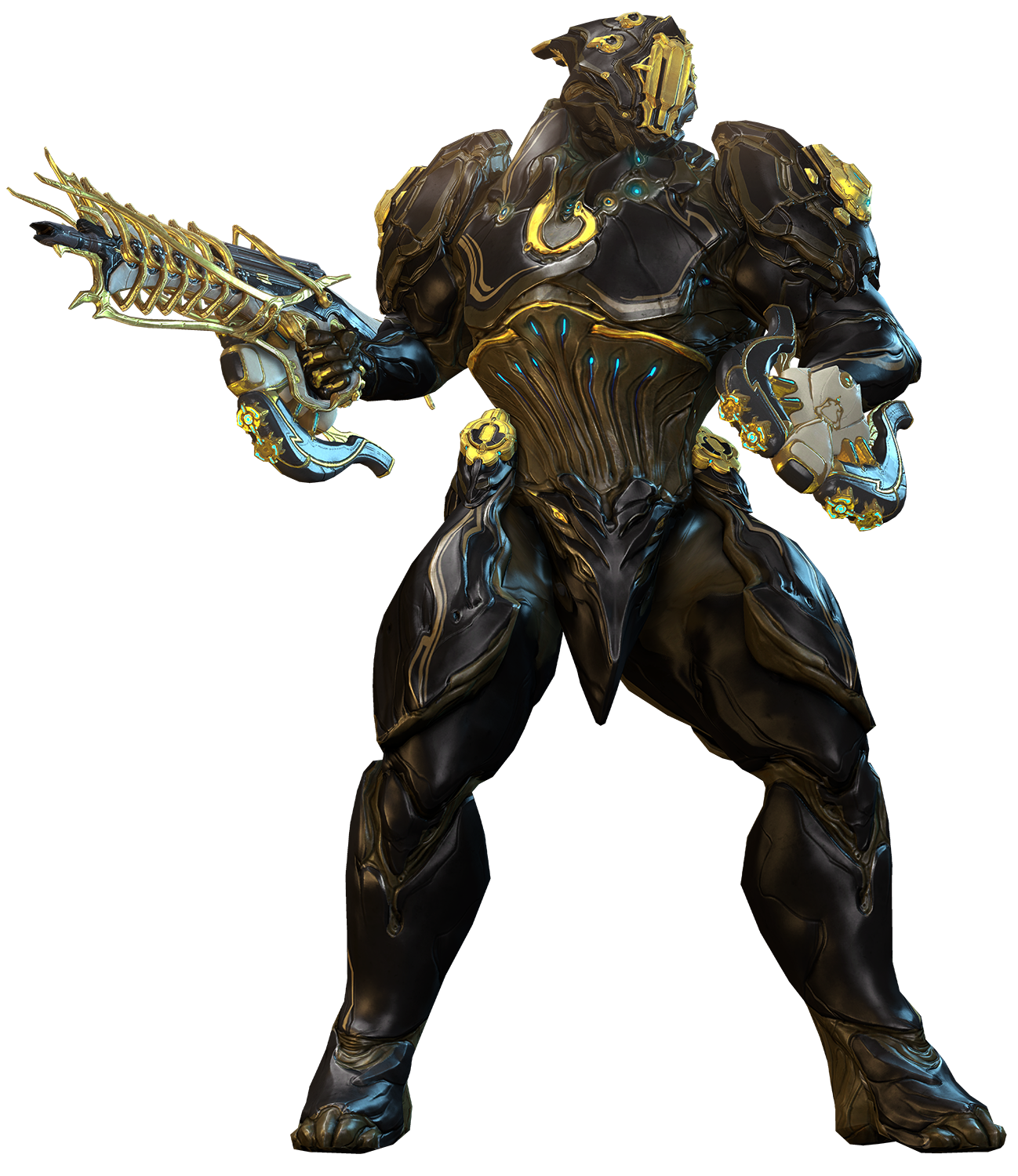 How to farm Void Relics

You can get Void Relics as a mission reward from e.g. Spy missions or Bounties on Plains of Eidolon. However, I prefer farming Void Relics by running endless missions like Defence, Interception, Excavation, Survival etc. and stay in the mission for as long as possible.

Example: On Excavation missions the rotation of rewards is A-A-B-C (like in most other mission types). Rotation A (i.e. the first two excavations) only rewards credits or ENDO while Rotation B and C reward a Void Relic or Mod. This repeats until you exit the mission. So you should stay at for 4,8,12,16 etc. excavations before exiting to maximize how many Void Relics you get.

When leveling new Warframes or weapons, I often run some Void Relics - this way I both gain affinity to level up my new warframe/weapon + I get some Prime blueprints = Win-Win.

How to enhance Void Relics

Each Void Relics contain six items ranging that are either Common, Uncommon or Rare. If you want to increase your chances to get an Uncommon or Rare item when unlocking your Void Relic, you can enhance it using Void Traces:

How to unlock Void Relics

Simply activate a Void Fissure mission and select which Void Relic you want to equip for that mission; you can see the potential rewards from the relics. If you have farmed enough Void Traces you can also enhance your relic so there is a better chance of getting a rare reward.

During the mission try to stay close together with your team members and pick up any reactants dropped by killing enemies close to a void fissure (those enemies will have a yellow glow) . You need to collect 10 reactants in order to unlock the Void Relic - if you fail to do so before extraction your Void Relic will not be unlocked!

When the mission is complete, a random reward from your Void Relic will be displayed but you will also see the rewards selected for your team. If you was unlucky with your own reward, you can freely select any of those rewards - if you select a reward from one of your team members they will get a small bonus of Void Traces.

Hint: Always do Void Fissure missions in a group with 4 members - running it solo will limit your choices to RNG, running in a full group you have a better chance of getting a useful reward!

If you get duplicate blueprints from your Void Relics you can either sell those duplicates for Platinum to other players or for Ducats to Baro Ki'teer - these Ducats can then be used to buy Prime Mods etc.